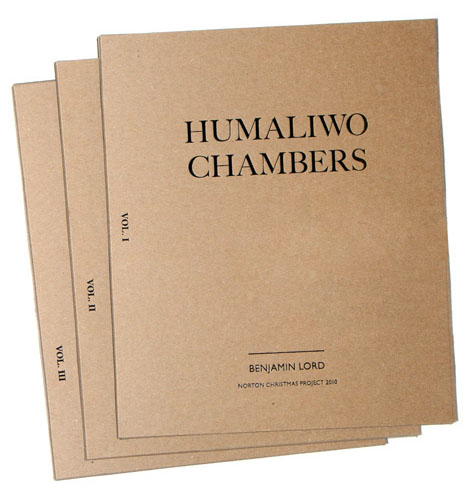 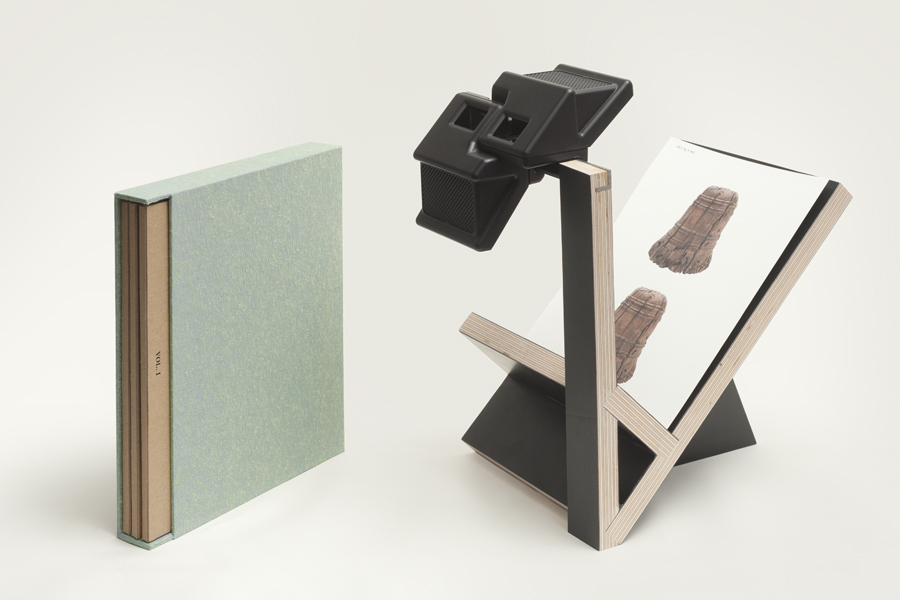 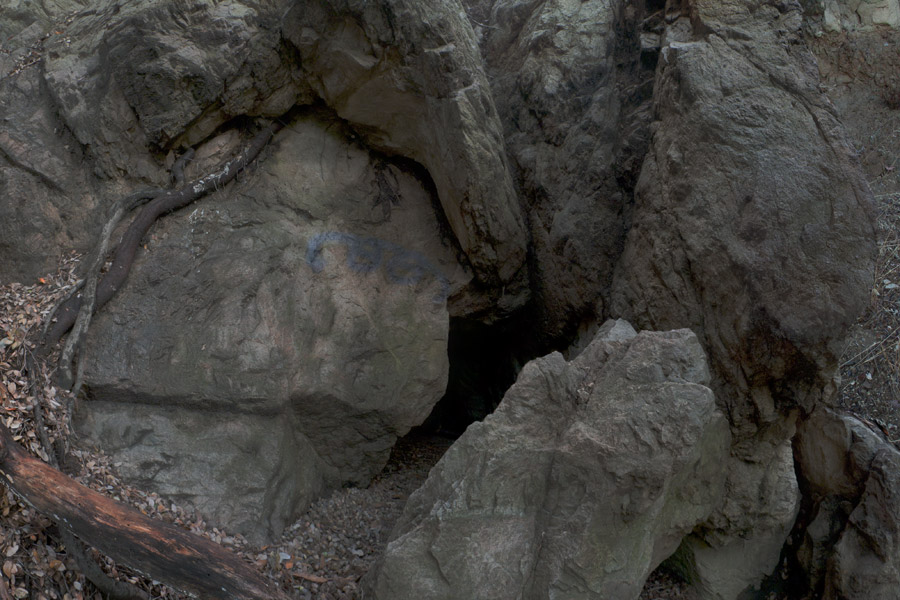 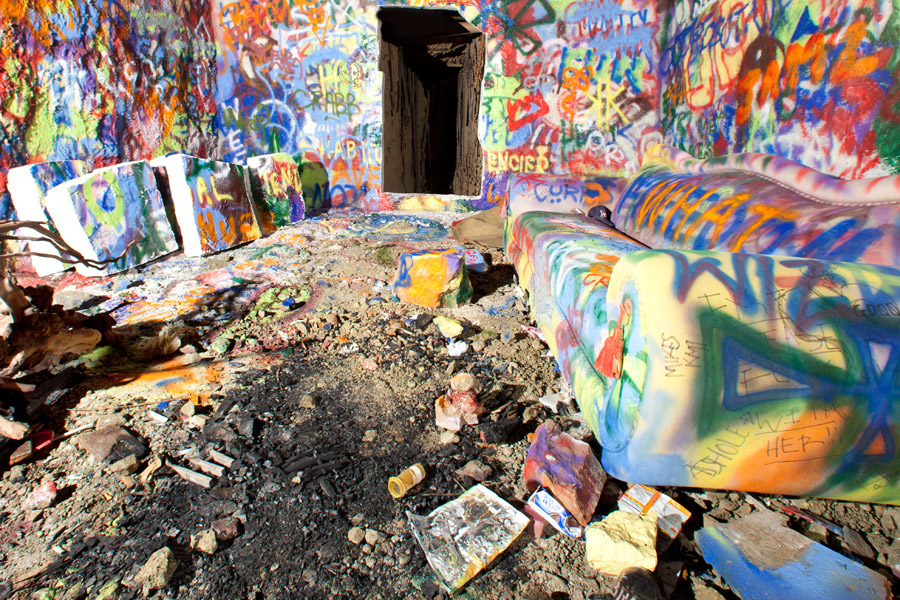 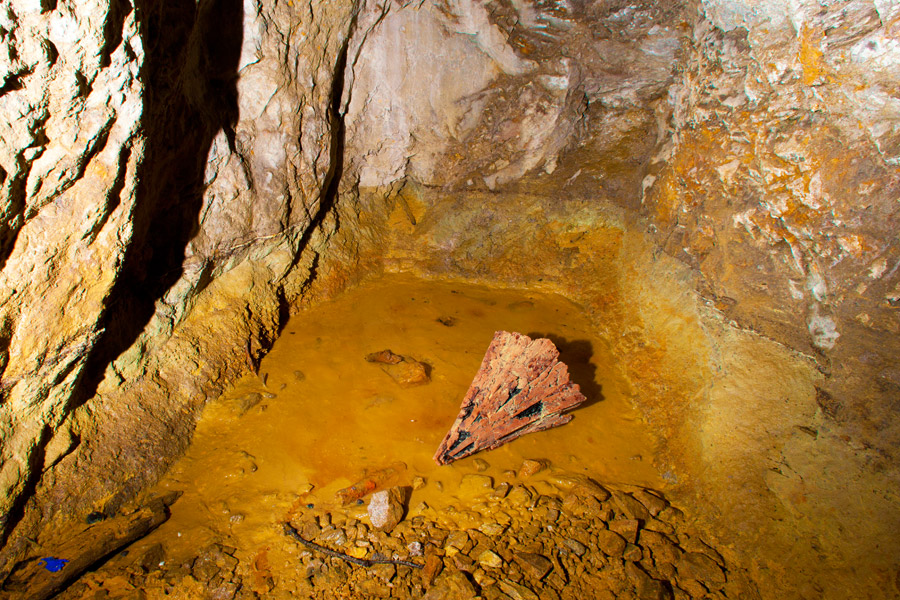 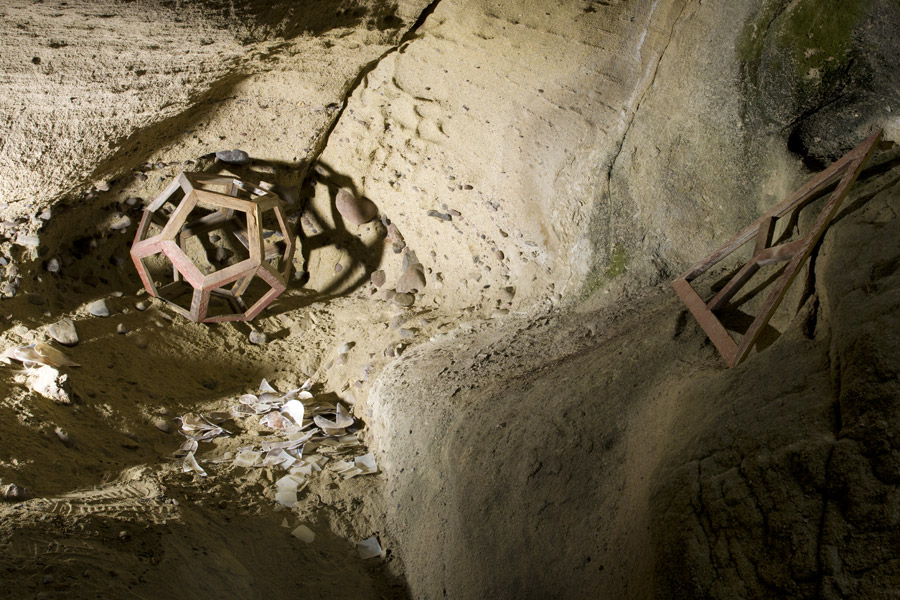 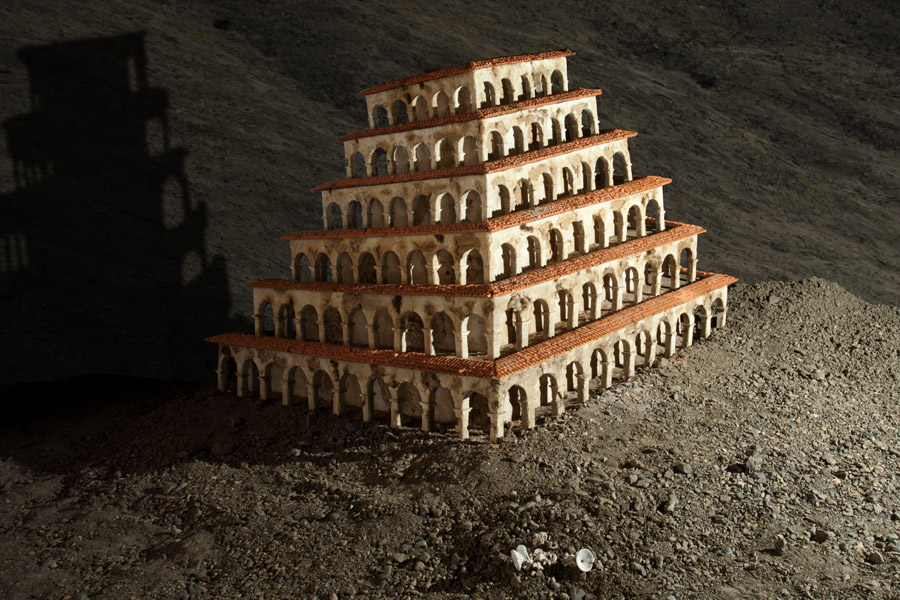 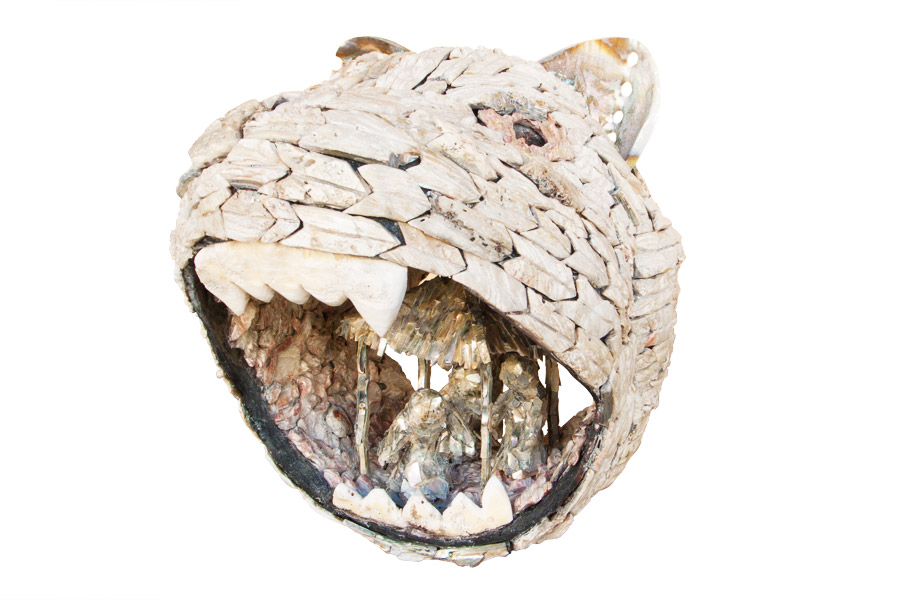 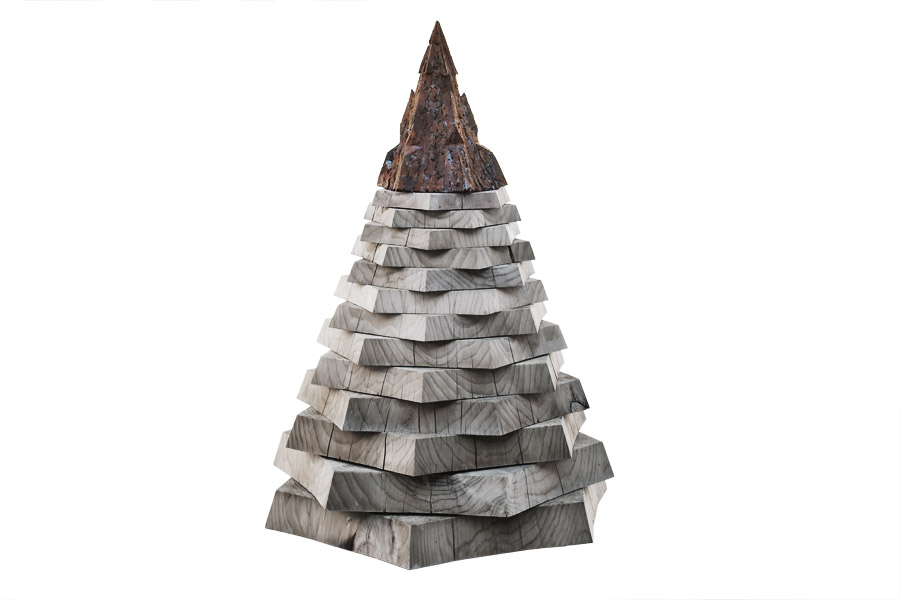 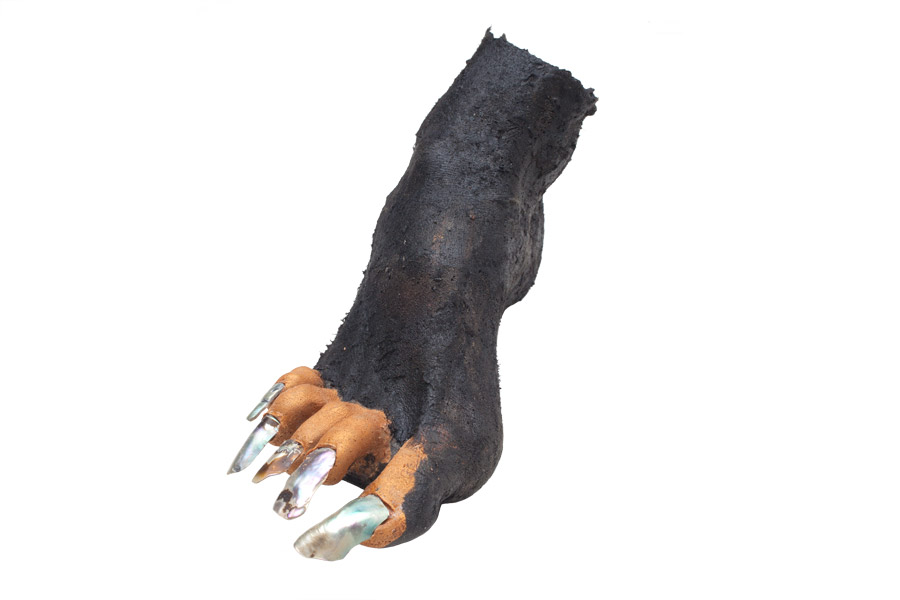 The photographs of Humaliwo Chambers depict a series of interconnected underground spaces, entered through a portal on a hillside in Malibu, California. The various rooms, passageways, and the objects found in them evoke conflicting European, Latin American and Native American forms and histories. (Humaliwo is the Chumash word from which Malibu is derived, and can be translated as "where the waves crash loudly.") While drawing from the traditions of archeological photography, the images are handcrafted in the artist's studio. This elaborate historical fiction is both a study of the complex and contradictory relationship between art and anthropology, and a meditation on 10,000 years of California history.

Printed as four-color offset lithographs, the twenty five prints of the project are all stereoscopic ("3/D") image pairs. The images are designed to be viewed through a freestanding stereoscope, provided with each copy of the edition.

Every year between 1988 and 2017, Peter Norton commissioned an artist to produce an artist's 'multiple' in a large edition. The resulting artworks are given as gifts to celebrate the holiday season. Humaliwo Chambers is the 2010 Norton Christmas Project. Twenty copies of the portfolio edition have been reserved as artist's proofs, and come housed in a special clothbound slipcase.